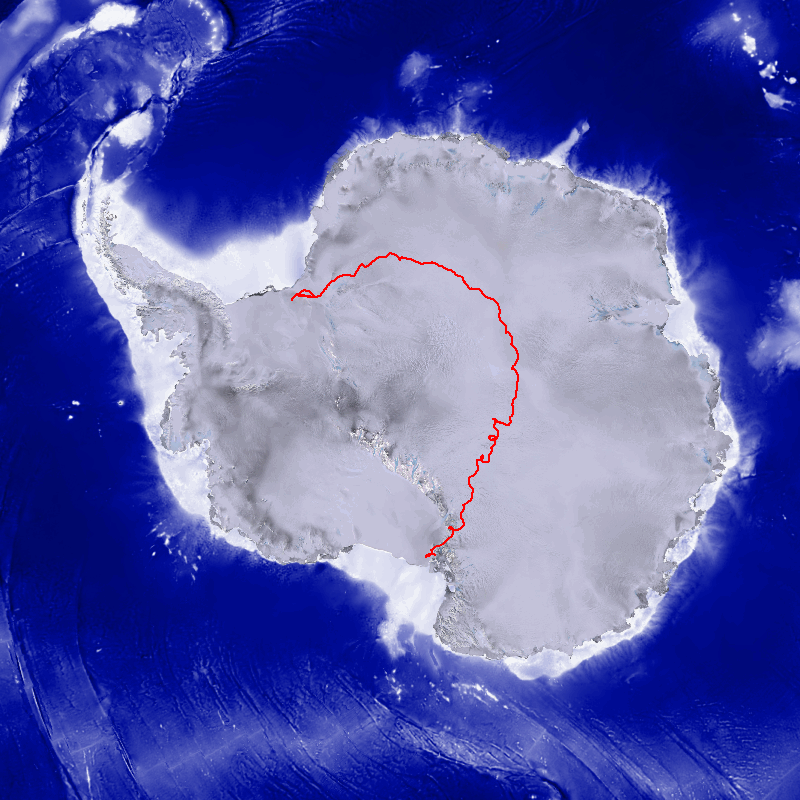 We are still collecting data with our instruments, and plan to continue for another few days. At that point we expect to arrive at a location that would be favorable for recovery. By then we will have collected enough data so that our primary concern becomes a good recovery.

The process of recovery depends greatly on where (and how) SPIDER lands. In all likelihood, someone from our team will be flying out to the payload  with two or three personnel from the Columbia Scientific Ballooning Facility (CSBF). The priority will be the recovery of the science data and the CSBF flight systems.